The trail to Bertha Lake

The Waterton Lakes National Park Townsite came pretty darn close to being burned to the ground. The only thing saving the park were the thousands of heroic firefighters working 24 hour shifts. Despite these efforts, a large campground in the main part of the park and several roads leading from the center of the park were destroyed. The fire also came frightenly close to burning down the historic Prince of Wales hotel. This all occurred during the sleepy part of the summer season (September, 2016) with the entire park evacuated over the course of just one day. It is not hard at all to imagine a scenario where hundreds or maybe even thousands of people were killed while trying to escape via the one narrow road that leads in and out of the park. 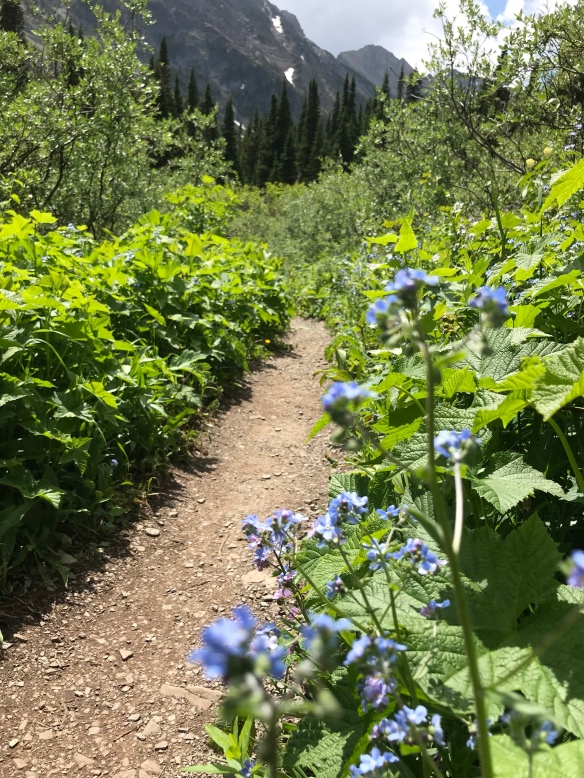 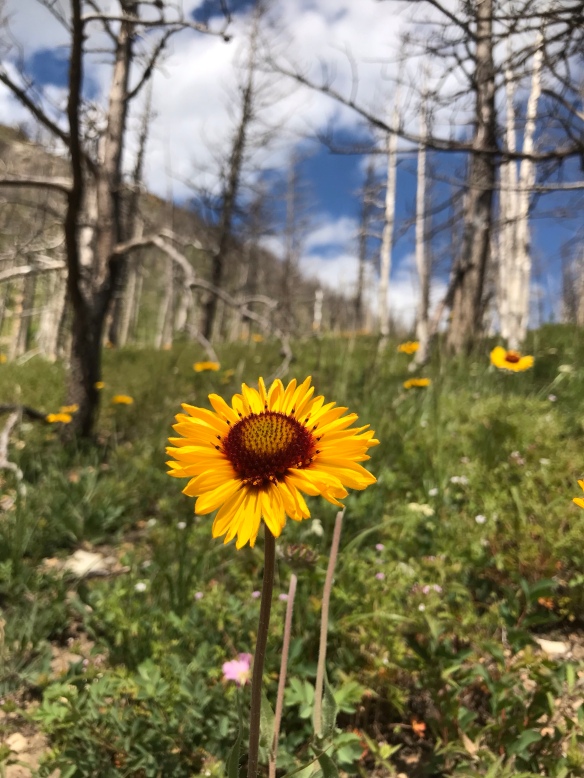 I think of this now while typing at my kitchen table with the AC going and a hundred degree heat outside. Sometimes we go through hard things. Switchbacks are a bitch and you cannot always sense the bear around the corner. But we persevere. We go up. And we become stronger. 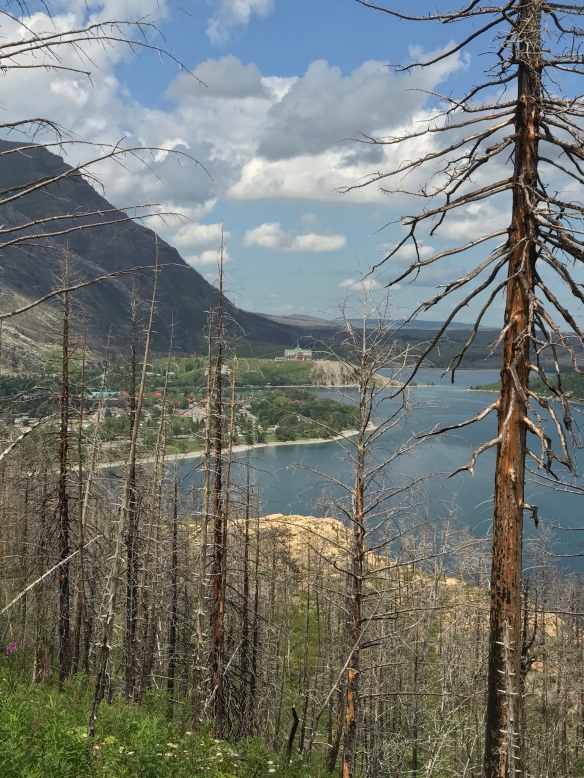