One of the joys of ferrying and camping around Alaska is the chance to meet actual Alaskans. Sometimes however there is a bit of a learning curve. For example, we have learned to ask “Where you born in Alaska?” instead of “Are you a native Alaskan?” The latter question, especially if poised to a friendly Asian couple, will likely lead to an awkward silence followed by a quick narrative of their ethnic history.

Taken along the Perseverance Trail in Juneau, AK

Other lessons learned include this region of Alaska (from Ketchikan to Skagway) is known as “South East,” to travel to the lower 48 is to go “south,” bears are a nuisance along the coast in part because hunters search out the big, healthy ones and not the garbage pickers that terrorize the town. Also, every Alaskan resident can shoot one bear every four years (and one tourist every ten years) but as many as they need to in order to defend property and life. However, no one takes advantage of this rule as it takes a lot more work than you would think to properly dispose of a bear. Skinning it alone might take all day. They also smell and taste horrible. Bears that is, not tourists. 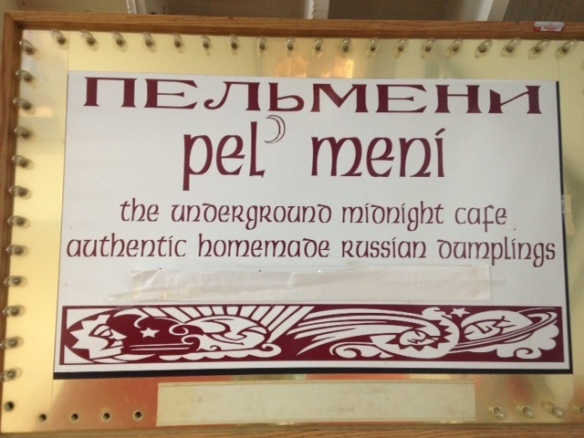 One of the tastiest treats in all the Southeast

Exploring an ice cave at Mendenhall Glacier; this is a very risky thing to do and a risk maybe we should not have taken. Our route to the glacier was via the West Glacier Trail which starts as easy stroll and ends with a bit of rope and cable (as well as an incredibly narrow trail through dense bush).

Special shout out to our friends Tracy, Grace, Mac, Mara, and Eric who made our weekend in Juneau mighty special. We hope our paths cross again soon.