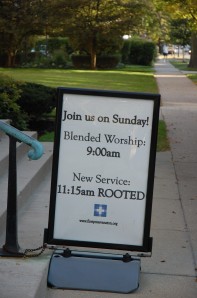 That’s how I have felt recently, rooted.  Rooted is not all that bad, but it is kind of the opposite of a road trip.  So when Corey woke up a few morning ago (some time after 10) and announced she felt the need for adventure, well I was not going to argue.  We bounced around several ideas, but in the end decided just to drive east. 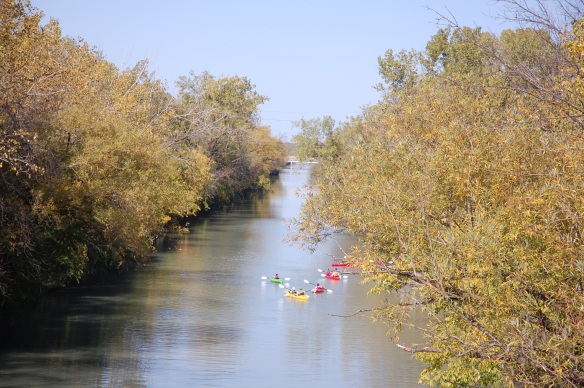 In road trip terms we do not live so far from the lake.  I mean we camped some 20 miles from the rim of the Grand Canyon and still felt the pull of that big ol’ hole.  Our five or so miles from the lake should be nothing more than a short drive (or long hike) away.  But those five miles are city miles and involve a journey through no less than a dozen or so worlds and at least twenty minutes.  I think I know Jackson Lake (Grand Tetons) as well as Lake Michigan.  So today we tried to become more familiar with the familiar. 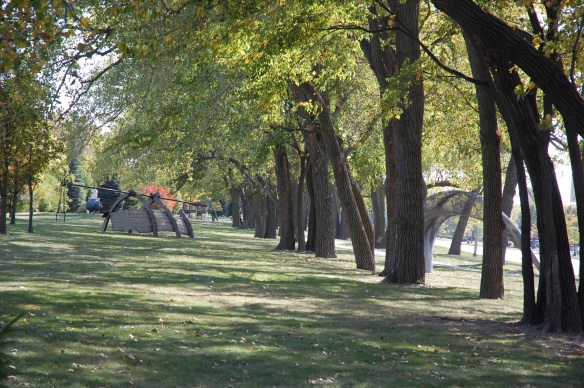 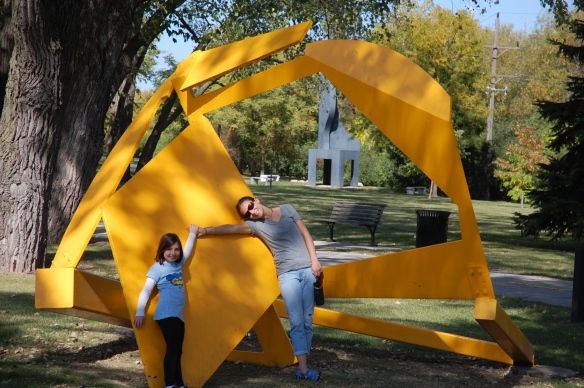 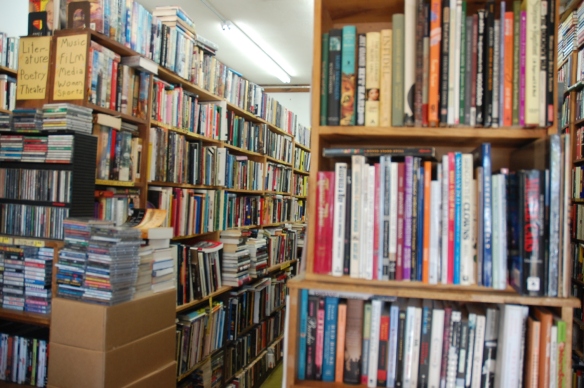 The things we discovered:  a Cub Scout group learning how to kayak on the North Branch (of the Chicago River), the awesome and towering art found in the Skokie Northshore Sculpture Park, two quality used book stores, one very good antique store (where Corey bought oldish cookie cutters), a Stone Cold Creamery (definitely a mistake for Corey and I but a favorite for Henna), a wine tasting, a park, several cats, a giant turtle, and other animals at the cool pet store, and an overcrowded Whole Foods.  Such are the adventures that make life just so much more enjoyable.

4 thoughts on “Bumming around the North Shore”