Woke up two nights ago to a flashlight shining bright into my tent. It was deep night, probably around 4 AM. First I was scared. But then, as I gradually woke up, I became mad. Figured a neighbor was accidentally pointing a light into my tent. So I Got myself out of the tent in order to check things out. And there it was, the moon, almost full and just banking over the trees. It was so bright it hurt my eyes to look at it.

Our campsite at the Signal Mountain Campground

I’m very use to not getting a good night sleep. Happens all the time but is more likely when camping. There is just so much more to wake me up when sleeping outside. Last night it was an angry owl. At least I assume it was angry. Also kind of assumed it was angry at me as it just kept getting louder and louder. Like it had something to say to me. Corey kind of remembers the hooing but it never truly woke her. Henna had no idea. And really that is how it always goes as I’m the only one ever disturbed by crazy roosters (everywhere in Maui) or a bunch of teenagers putting up a tent at 6 AM (three nights ago; loudest damn thing I ever heard and not one stir by the ladies). A few years ago I left my tent in the middle of the night and spied a huge bear pacing back and forth about 100 yards from the tent. There were lots of other campers around and we were never really in any danger. But it still took me an hour or more to fall back to sleep while all the time Corey and Henna slept on. 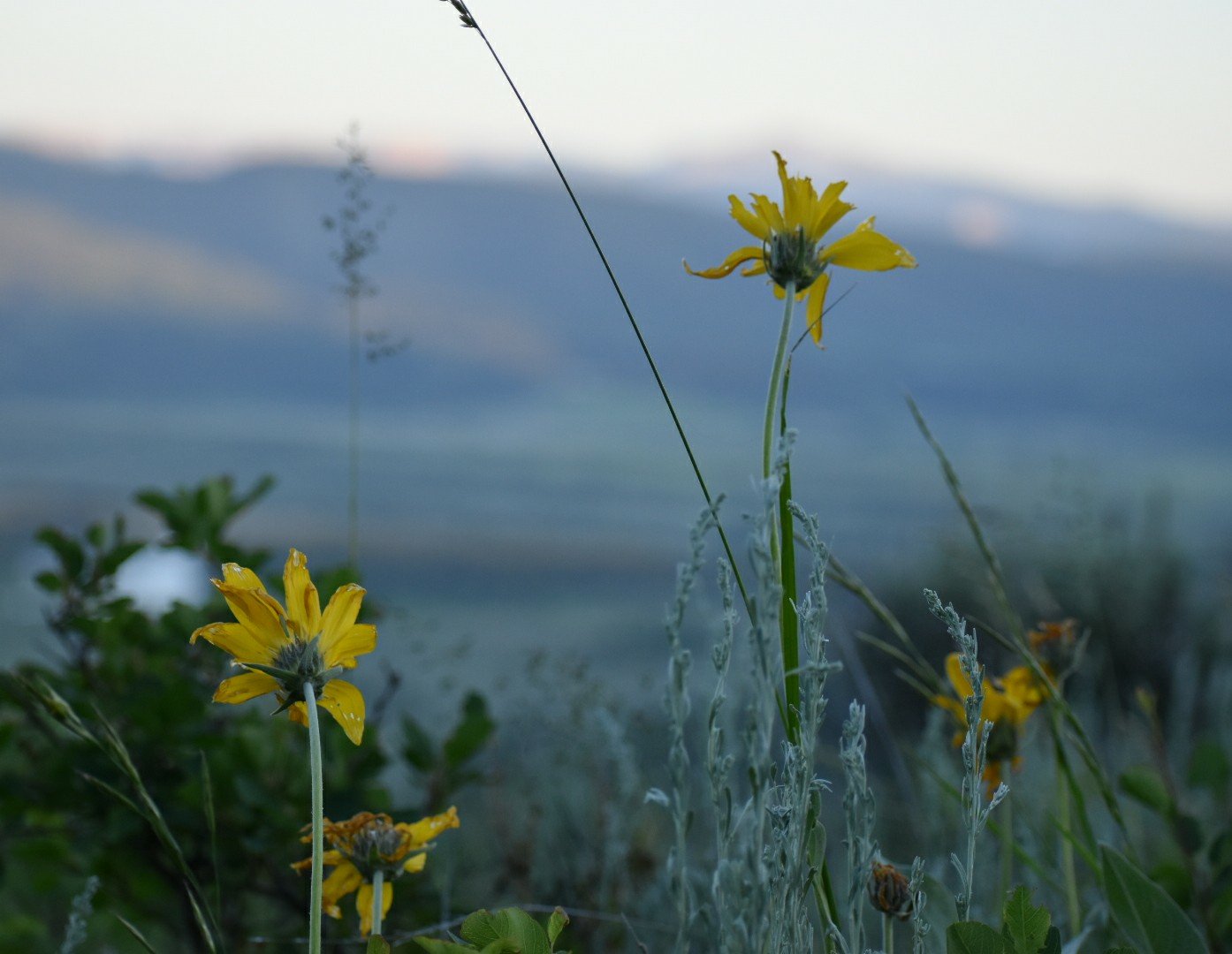